“We are once again powerless in the face of this unfortunate reality. 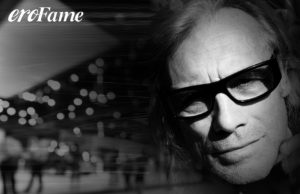 On September 2, you announced that eroFame would happen in November under strict safety measures. Only a few days later, we learned that the event wouldn’t take place after all. Why this sudden reversal?

Wieland Hofmeister: On the weekend of September 4, we got news that, much to our surprise, visitors from non-European countries – the United States in particular- would probably have to follow a 10-day quarantine requirement when travelling to Europe. The Netherlands have already introduced this requirement, and other countries are expected to follow suit. Knowing this, the current situation leads us to believe that travelling to and from Germany won’t be easy or hassle-free come November. Hope dies last, the adage says, and we and the advisory board kept working on the concept of a corona-proof eroFame for November 2021 for several months, but now we are once again powerless in the face of this unfortunate reality. No one wanted to make this call, and we all are deeply disappointed. Had there been no new, official requirements, we would have hosted eroFame in November, as planned, following the ˈ2Gˈ rules that are currently effective in Germany (i.e. access only for people who are vaccinated or have had the virus and are fully recovered). But the situation is terribly unsteady, changing this way one day and that way the next, making it basically impossible to plan a big public event. We have been living with this back and forth for one and a half years now, and unfortunately, eroFame is not immune against these unforeseeable shifts. All we can do is comply.

Just until a few weeks ago, we were so certain that the show could take place in November. There have been a few trade shows in Germany already, and naturally, that gave us confidence that we could go through with eroFame 2021 as well. However, ours is a very international show and so we can’t ignore restrictions that impact travellers from abroad.

Members of trade and industry had reacted very positively to the idea of an eroFame in November 2021. Was there a lot of disappointment?

Wieland Hofmeister: Yes, the exhibitors were very enthusiastic about eroFame 2021. Actually, the level of enthusiasm within the industry was pretty overwhelming. Everybody hoped and believed that we could all meet again in person this fall, and the show would have served as a positive signal, ushering in new and better days.

Several companies had already made plans for elaborate stands – despite the risk that fewer people would attend because of Covid. Ultimately, we feel that, as the organisers, it is our responsibility to ensure that there is an acceptable level of traffic on the show floor for the exhibitors and an acceptable number of stands for the visitors to peruse. Attending eroFame is a financial expense; exhibitors have to rent a stand and get their people to Hannover, and visitors also have to travel to the fairgrounds and get a room at a hotel. Being the organisers of the show, we want eroFame to be a successful and financially feasible event for all participants. Everybody should be satisfied with the results when they leave the show. Under the given circumstances, neither we nor the advisory board felt that we could guarantee this result, and we didn’t want to damage the good reputation of eroFame, not just for our sake, but in the interest of everybody who shows their products there or goes there to do business.

After we announced the cancellation of this year’s event, many exhibitors told us that they understand and appreciate our reasoning.

Hindsight is always 20/20 – Is that also true for the organisers of eroFame? Given that the corona restrictions didn’t let up as quickly as we had all hoped, wouldn’t it have been better to react much earlier?

Wieland Hofmeister: Throughout the past months, we always reacted to the latest developments, almost on a daily basis, tweaking the concept, looking for solutions. And until September we were confident that the government-issued requirements would allow for public trade shows – and, as I mentioned before, they did. There have been trade shows. And theoretically, it would have been possible to have an eroFame this November.

But, again: In the interest of all participants, we decided – with a heavy, heavy heart – to cancel the show. We don’t want to brute force eroFame at the expense of our exhibitors. It wasn’t an easy decision. I am sure you can imagine what this means for the people who organise and operate the show. It is a heavy blow for all of us …

So, what does that mean for the future of the show? There is talk of an eroFame in the spring of 2022? Would that really be an option?

Wieland Hofmeister: We discussed this possibility, and initially, the organisers and the advisory board liked the idea. We don’t expect that there will be international trade shows for our industry at the beginning of next year, for the same reasons that prevented us from having eroFame in November. So, if these shows move dates, having an eroFame a couple of months later, in spring, could have served as a positive signal, spreading the spirit of optimism throughout the industry. But  of course, the final decision was up to our exhibitors. And at present, there are still too many unpredictable factors. The risk of us having to cancel yet another show in early 2022 was deemed too big, consequently, there will be no eroFame in spring. However, we are making plans for eroFame in October of 2022. We firmly believe that this event at least will take place as planned!

October 2022 is a year away. Still, are you sure that eroFame can take place under more or less normal conditions at that point?

Wieland Hofmeister: Earlier in this interview, we talked about the back and forth that has been going on and is still going on right now. At this point in time, nothing is 100% certain, and there are no guarantees. But, as mentioned before, hope dies last! So, let us hope that we can finally get a handle on coronavirus and that normality will return to our lives soon …

At the beginning of the year, there were considerations to have a digital eroFame should it be impossible to go ahead with the traditional format. Is that idea no longer in the cards?

Wieland Hofmeister: Right, that was one of the ideas we looked into. However, after careful consideration, we feel that this format is not right for eroFame, at least not at this point. Many producers and wholesalers in our industry have created their own digital events. Personally, I feel that the initial wave of enthusiasm for this format has waned as the corona months wore on. So, at present, we are not overly eager to turn eroFame into a digital event. Let’s not forget, eroFame is closely associated with personal meetings and chats and doing business face-to-face. We don’t want to dilute that concept. But of course, that doesn’t mean we won’t discuss the option of a digital eroFame again should we find a fitting concept at some point in the future.

Two years without eroFame … How confident are you that you can pick up where you left off and that the next event can continue the success story of eroFame?

Wieland Hofmeister: Very confident. And I am not the only one who feels that way! There is still so much support for this trade conventions on all sides. The number of stands that had already been booked for the intended November-edition of eroFame is proof of that. So, let’s hope that this unfortunate, global situation will change for the better very soon so we can finally have an eroFame and make up for the long wait. 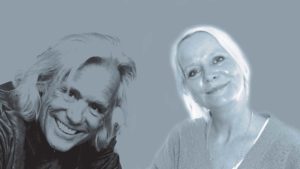 Dear Ladies and Gentlemen, dear business friends, For two years in a row, the pandemic forced us to cancel eroFame as the sexual wellness industry

“We are once again powerless in the face of this unfortunate reality.

For the second year in a row, eroFame has fallen victim to the coronavirus pandemic. Like in 2020, there will be no international trade convention

We are happy for your messages and questions
- send us a message! 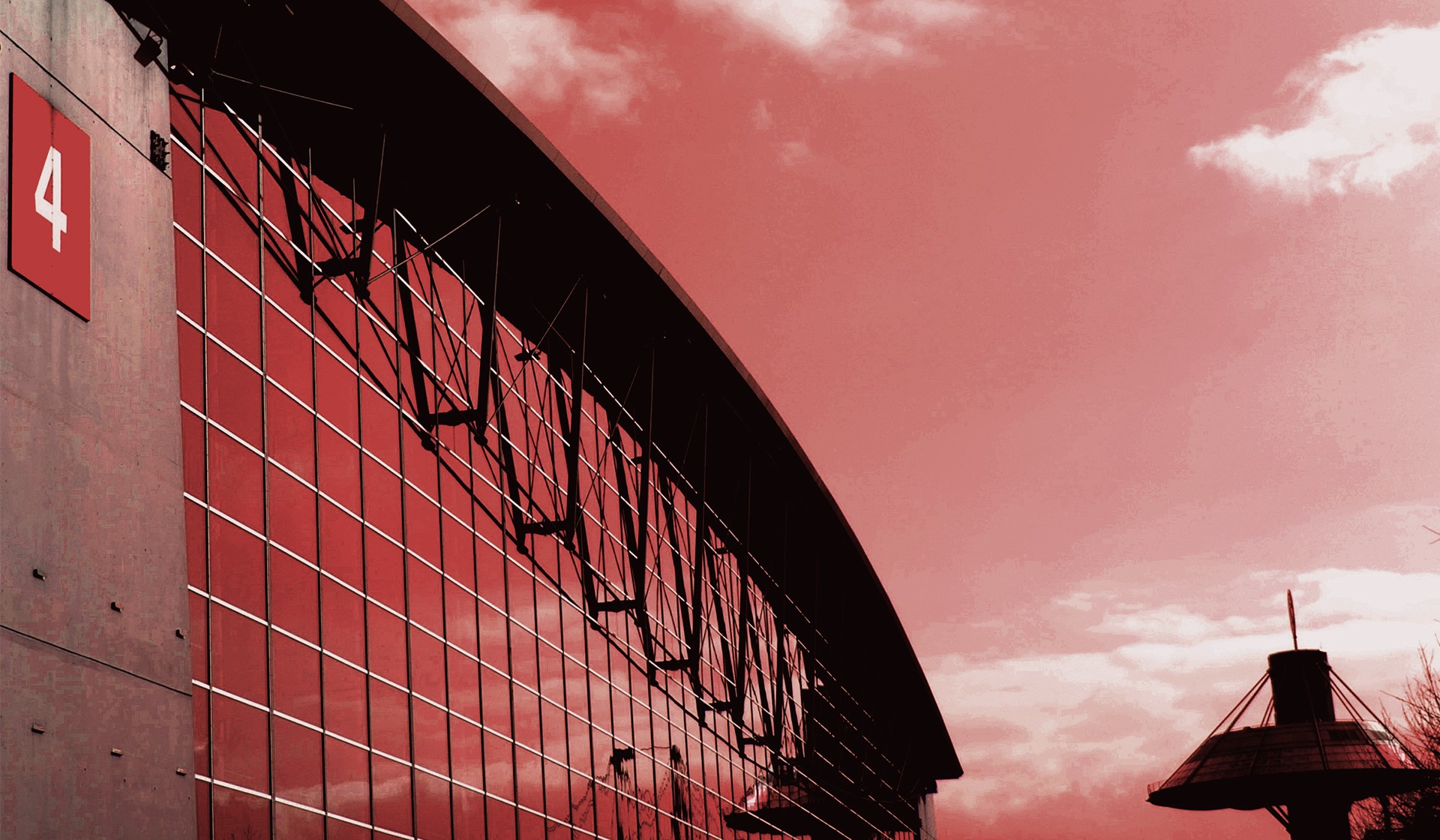 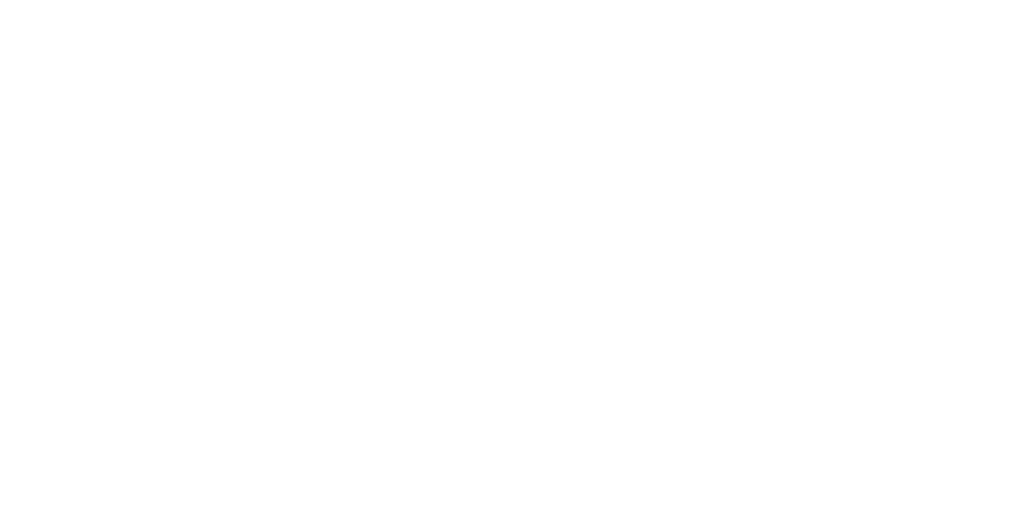 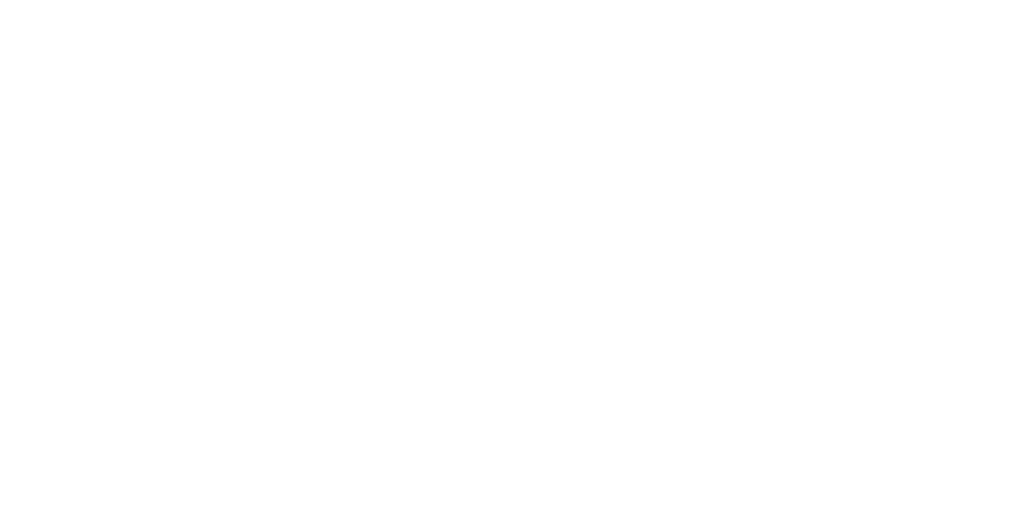 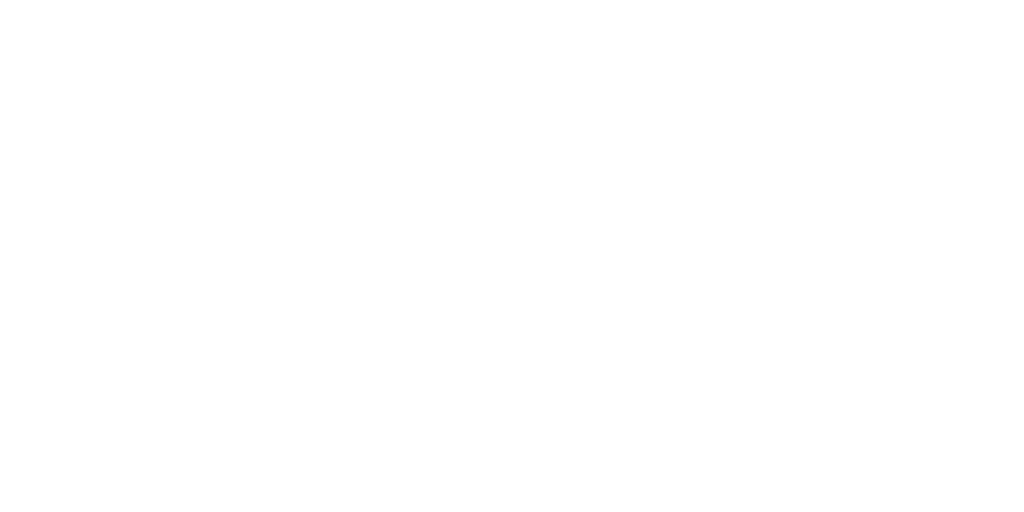 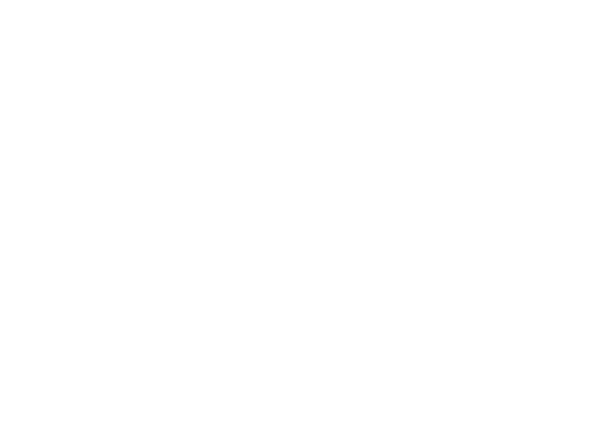 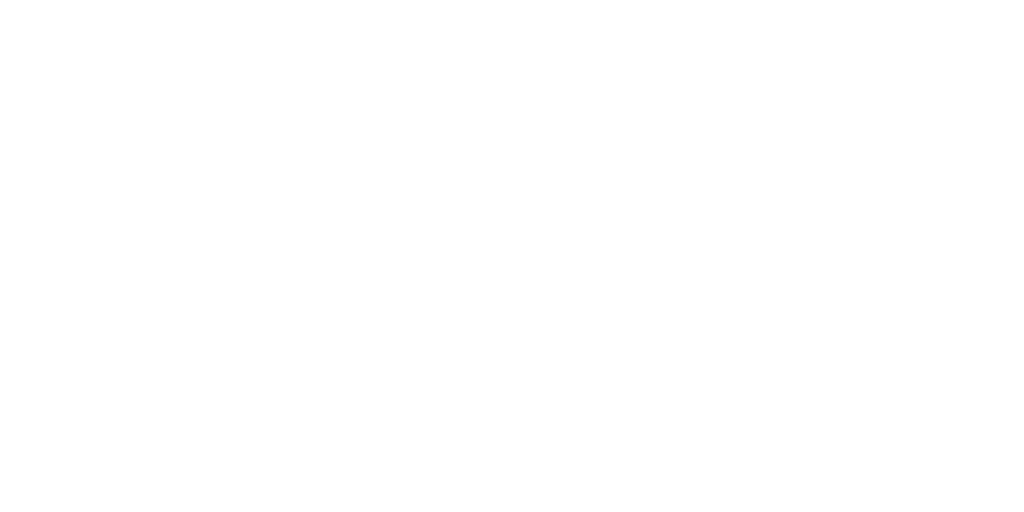 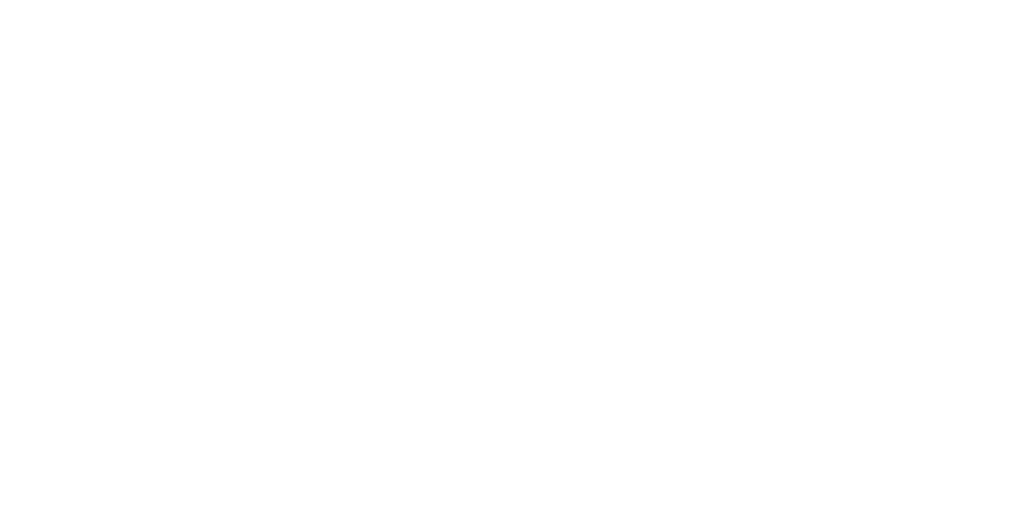